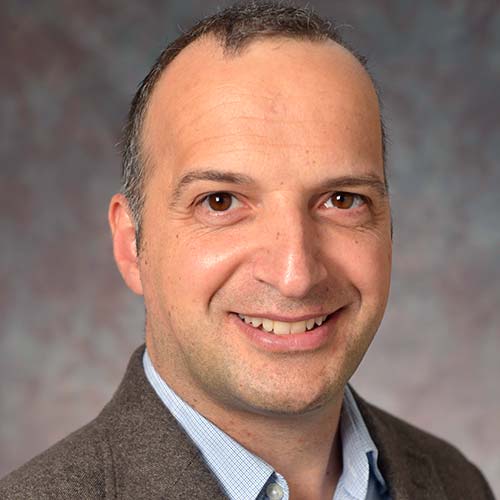 The Howard Hughes Medical Institute (HHMI), the Simons Foundation, and the Bill & Melinda Gates Foundation have announced their selection of Faculty Scholars for 2016. This years scholars consists of 84 early-career scientists who have potential to make unique contributions to their field. Through this new program, the scholars will spend over $80 million over the next five years to support the first group of scientists selected to receive grants. More information on the Faculty Scholars program is available on their website.

Professor Joseph Marcotrigiano has been named to this esteemed list for his studies on a process by which some viruses produce a large protein and then break it apart into many functional proteins. By determining the structures of intact and partially cleaved polyproteins in HIV and chikungunya viruses, he is illuminating how polyprotein processing impacts the lifecycle of viruses.