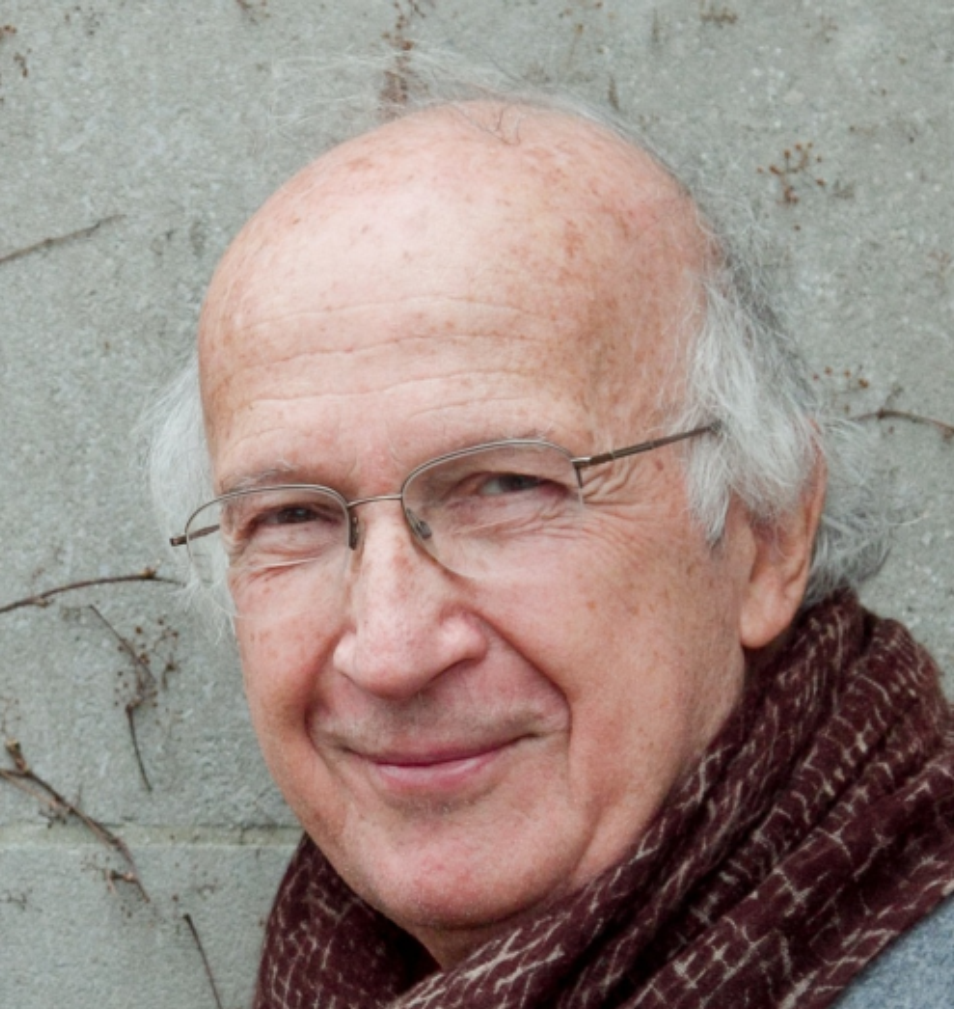 Roald Hoffmann was born in 1937 in Zloczow, Poland. Having survived the war, he came to the U. S. in 1949, and studied chemistry at Columbia and Harvard Universities (Ph.D. 1962). Since 1965 he is at Cornell University, now as the Frank H. T. Rhodes Professor of Humane Letters Emeritus. He has received many of the honors of his profession, including the 1981 Nobel Prize in Chemistry (shared with Kenichi Fukui).

"Applied theoretical chemistry" is the way Roald Hoffmann likes to characterize the particular blend of computations stimulated by experiment and the construction of generalized models, of frameworks for understanding, that is his contribution to chemistry. The pedagogical perspective is very strong in his work.

Notable at the same time is his reaching out to the general public; he participated, for example, in the production of a television course in introductory chemistry titled "The World of Chemistry," shown widely since 1990. And, as a writer, Hoffmann has carved out a land between science, poetry, and philosophy, through many essays and three books, "Chemistry Imagined" with artist Vivian Torrence, "The Same and Not the Same and Old Wine" (translated into six languages), "New Flasks: Reflections on Science and Jewish Tradition," with Shira Leibowitz Schmidt.

Hoffmann is also an accomplished poet and playwright. He began writing poetry in the mid-1970s, eventually publishing the first of a number of collections, "The Metamict State," in 1987, followed three years later by "Gaps and Verges," then "Memory Effects" (1999), "Soliton" (2002). A bilingual selection of his poems has appeared in Spanish. He has also co-written a play with fellow chemist Carl Djerassi, entitled "Oxygen," which has been performed worldwide, translated into ten languages. A second play by Roald Hoffmann, "Should’ve," has had several workshop productions since 2006; a new play, "We Have Something That Belongs to You," had its first workshop production in 2009.