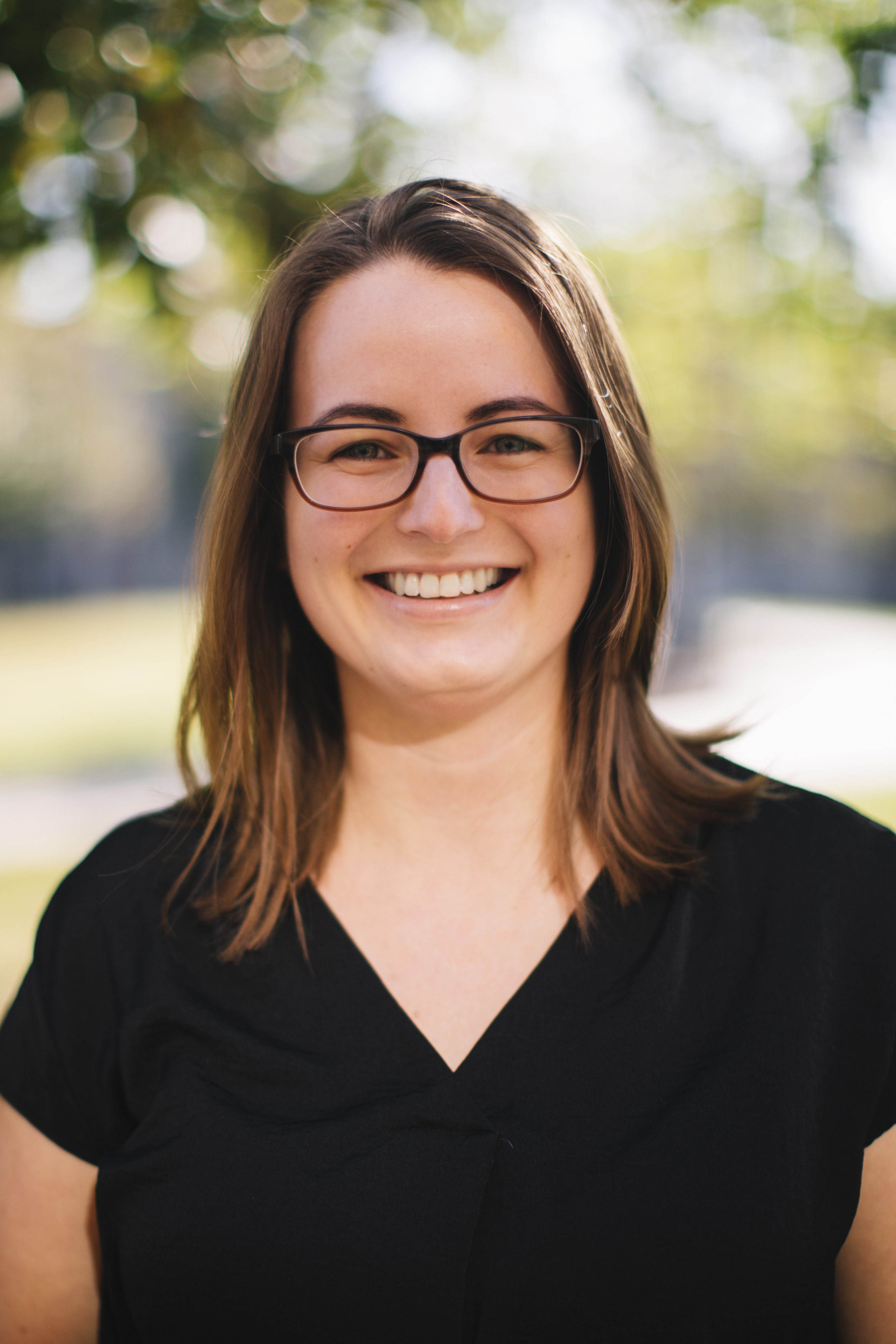 Karin Calvinho is a Ph.D. candidate at Rutgers University. She has five years of experience in heterogeneous electrocatalysts for energy conversion and storage. For the past four years, she's worked on carbon dioxide reduction catalysts, building on her experience with oxygen evolution, study of luminescent lanthanide materials and theoretical modelling of excited electronic states. You can spot her and fellow RenewCO2 CEO, Anders Laursen, in the NASA video for its CO2 quest that can enable humans to live on Mars.

Some of her accomplishments include: presenting her work in 15 national and international conferences; co-authoring four peer-reviewed publications; winning three prestigious fellowships; receiving the Van Dyke Award for Excellence in Research; and acting as student representative of the New Catalysis Society and organizing chair of BRASCON, helping to build a lively community of scientists across academia, industry, and government, with the goal of bridging Brazil’s innovation gap and aiding in professional development of graduate students.

“When I started grad school, I only knew I wanted to be a research chemist, and that I wanted to advance research in catalysis for renewable energy,” Karin explains. “Being an entrepreneur was not in my dreams, and frankly I always thought owning a business was scary and life-consuming. After we made this catalyst discovery, we realized it would hardly have an impact on how products are manufactured if we didn't take on the task of demonstrating it works on a large scale, and that this would be done better in a company. A sense of purpose led us to create RenewCO2.”

Karin works with Professor Charles Dismukes, who recently received the inaugural Grossman Innovation Prize from the School of Arts and Sciences (SAS). The winning proposal involved the development of catalysts that use electricity to convert carbon dioxide and water into plastic precursors and other complex organic chemicals with high specificity and yield. The process is net carbon negative, uses less power than extraction from petroleum sources, makes molecules not available from petroleum, and is environmentally beneficial as it produces oxygen as its only byproduct.This technology was developed in cooperation with Karin and research associate Anders Laursen.

Read the full interview, or learn more about RenewCO2, the Rutgers start-up determined to change the way polymers are made.