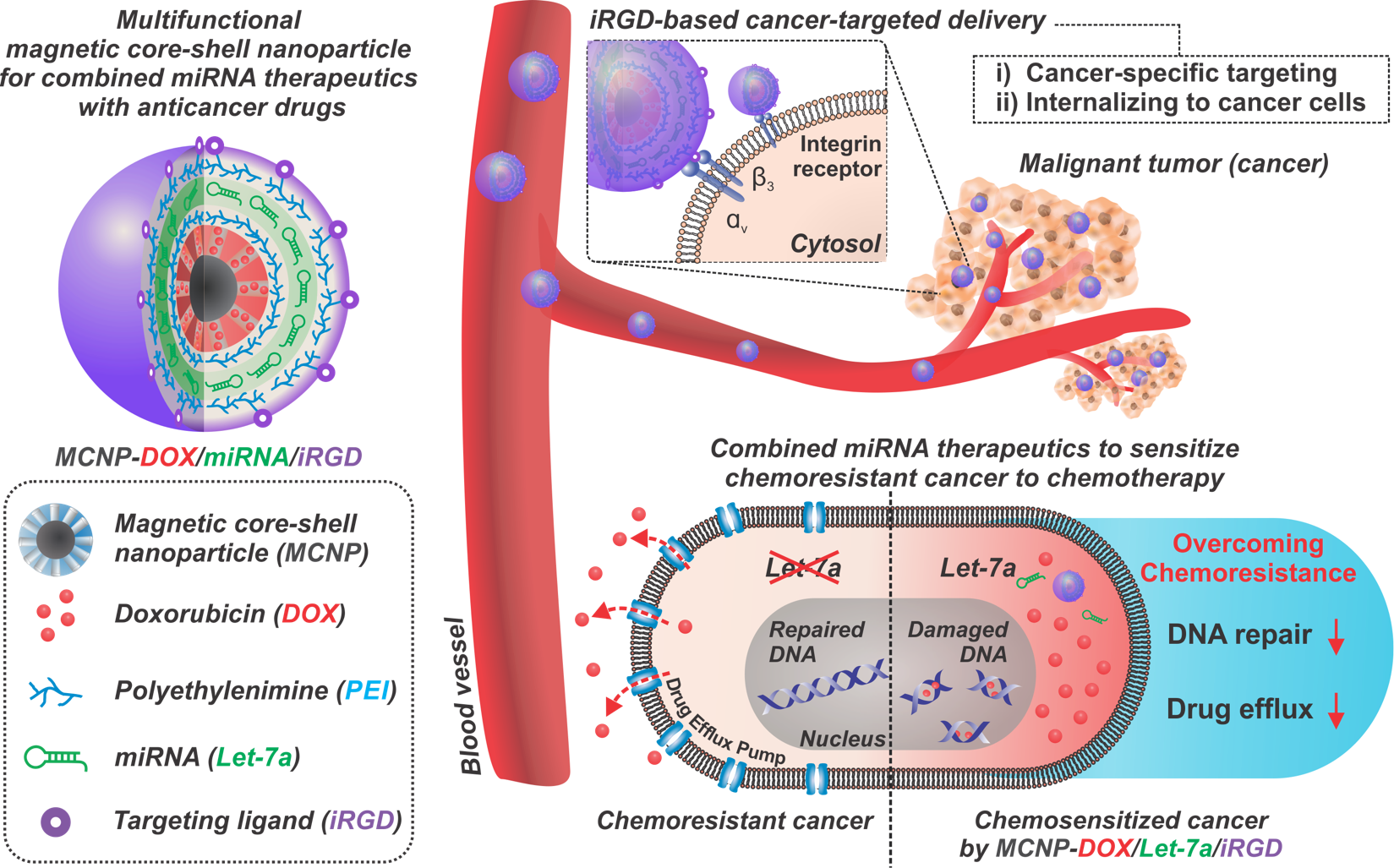 Chemoresistance is a major challenge facing the effective treatment of cancers. To overcome resistance to chemotherapy, microRNA (miRNA), which are short (20−22 nucleotides) noncoding RNA molecules, has shown to be an attractive strategy. A growing body of evidence shows that modulation of miRNA levels in cancer can mitigate the development and progression of cancer.  However, even though miRNA-based therapies have significant clinical potential, the lack of appropriate delivery platform remains a significant barrier to clinical translation.

To address this challenge, scientists in Prof. KiBum Lee’s Lab (Dr. Perry Yin, Thanapat Pongkulapa, and Dr. Hyeon-Yeol Cho) have recently published a multifunctional nanoparticle-based platform for delivering multiple therapeutics in a highly specific manner. The design is based on the use of a magnetic core-shell nanoparticle (MCNP), composed of a highly magnetic nanoparticle core and a biocompatible mesoporous silica shell as a vehicle for the simultaneous delivery of miRNA, namely let-7a, and the anticancer drug, doxorubicin, to effectively overcome chemoresistance. Specifically, let-7a was found to sensitize the cancer cells to DNA-damaging agents such as DOX by reducing drug efflux and DNA repair, which are the two well-known mechanisms in drug resistance. Furthermore, owing to the magnetic properties of the magnetic core, the group demonstrated the imaging modality of this platform to monitor drug delivery via magnetic resonance imaging (MRI). Collectively, the MCNP-based therapeutic approach not only enhanced the delivery and monitor multiple therapeutics but also sensitized cancer cells via combinatorial miRNA therapy using a single nanoplatform. 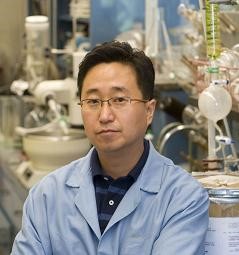 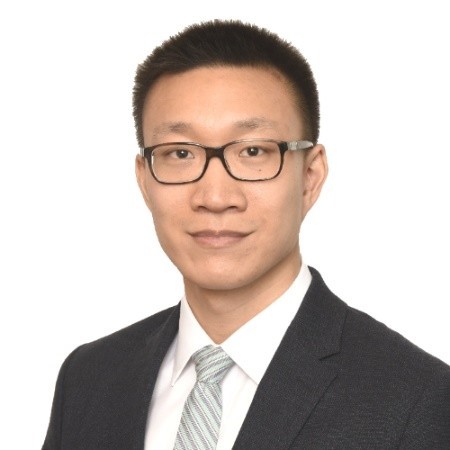 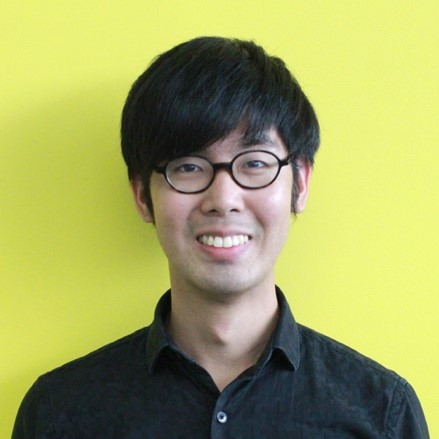 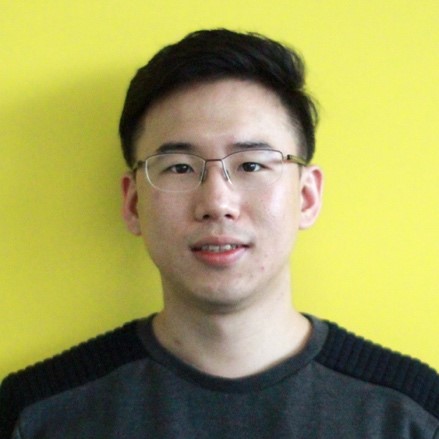 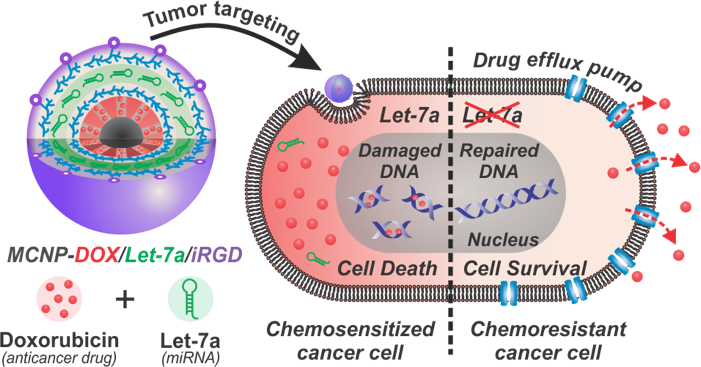