The final product is comprised of 2D nanomaterials coated with ECM proteins and drug molecules that template the assembly of stem cells into 3D spheroids. The research team calls these spheroids “Synthetic Matrix Assembled and Rapidly Templated (SMART) Spheroids [Figure 1]. Unlike many other 3D hybrid constructs that entrap nanomaterials within the spheroid, the 2D nanomaterial is involved in forming the 3D spheroids and, therefore, is distributed homogeneously throughout the spheroids. This allows for the unique control of cell-cell and cell-matrix interactions between the cells and the nanomaterials. It was shown that through this unique feature, the differentiation of induced pluripotent stem cell-derived neural stem cells (IPSC-NSC) into neurons could be controlled. Furthermore, the drug DAPT was loaded on the surface of the nanomaterials and could undergo degradation-mediated drug release homogeneously throughout the spheroids. To further advance the system, it was revealed that the non-toxic degradation byproduct of the nanosheets, Mn2+ ions, are MRI active, and therefore the stoichiometric release of drugs and Mn2+ meant that MRI could be used to track the drug release from the spheroids. This facilitated the ability to monitor the release of drugs in a spatiotemporal manner. In addition, the release of DAPT led to a further increase in neuronal differentiation of the IPSC-NSCs.

Taken together, the promising results from the in vitro studies lead the researchers to further explore the transplantation of the SMART spheroids into a mouse model of spinal cord injury. In short, this demonstrates the strong clinical potential of SMART spheroid for enhancing therapeutic avenues of cell therapies. 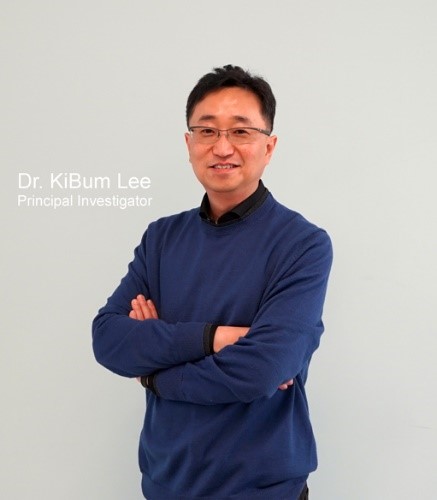 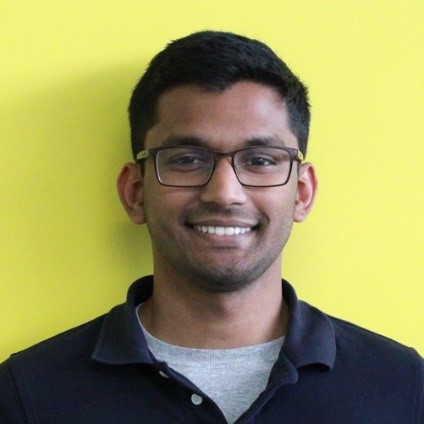 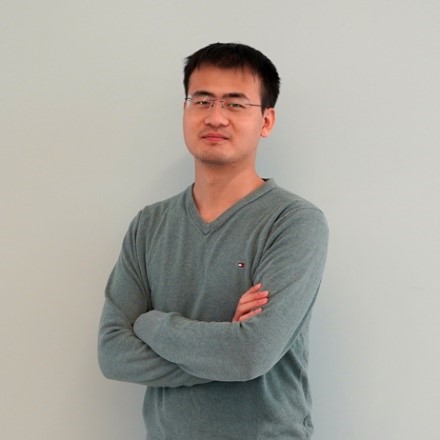 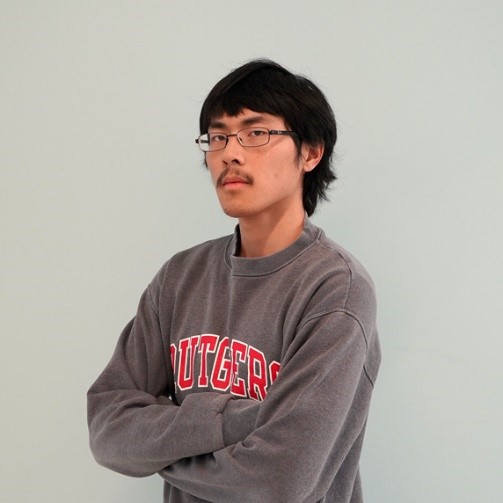